Scrum is a subset of Agile and one of the most popular process frameworks for implementing Agile. It is an iterative software development model used to manage complex software and product development. Fixed-length iterations, called sprints lasting one to two weeks long, allow the team to ship software on a regular cadence. At the end of each sprint, stakeholders and team members meet to plan next steps.

Scrum follows a set of roles, responsibilities, and meetings that never change. For example, Scrum calls for four ceremonies that provide structure to each sprint: sprint planning, daily stand-up, sprint demo, and sprint retrospective. During each sprint, the team will use visual artifacts like task boards or burndown charts to show progress and receive incremental feedback.

Jeff Sutherland created the Scrum process in 1993, taking the term “Scrum” from an analogy in a 1986 study by Takeuchi and Nonaka published in the Harvard Business Review. In the study, Takeuchi and Nonaka compare high-performing, cross-functional teams to the Scrum formation used by Rugby teams. The original context for this was manufacturing, but Sutherland, along with John Scumniotales and Jeff McKenna, adapted the model for software development.

Scrum is a highly prescriptive framework with specific roles and ceremonies. While it can be a lot to learn, these rules have a lot of advantages. The benefits of Scrum include:

While Scrum offers some concrete benefits, it also has some downsides. Scrum requires a high level of experience and commitment from the team and projects can be at risk of scope creep.

Here are the disadvantages of Scrum:

There are three specific roles in Scrum. They are:

Steps in the Scrum Process

There are a specific, unchanging set of steps in the Scrum flow. They include: 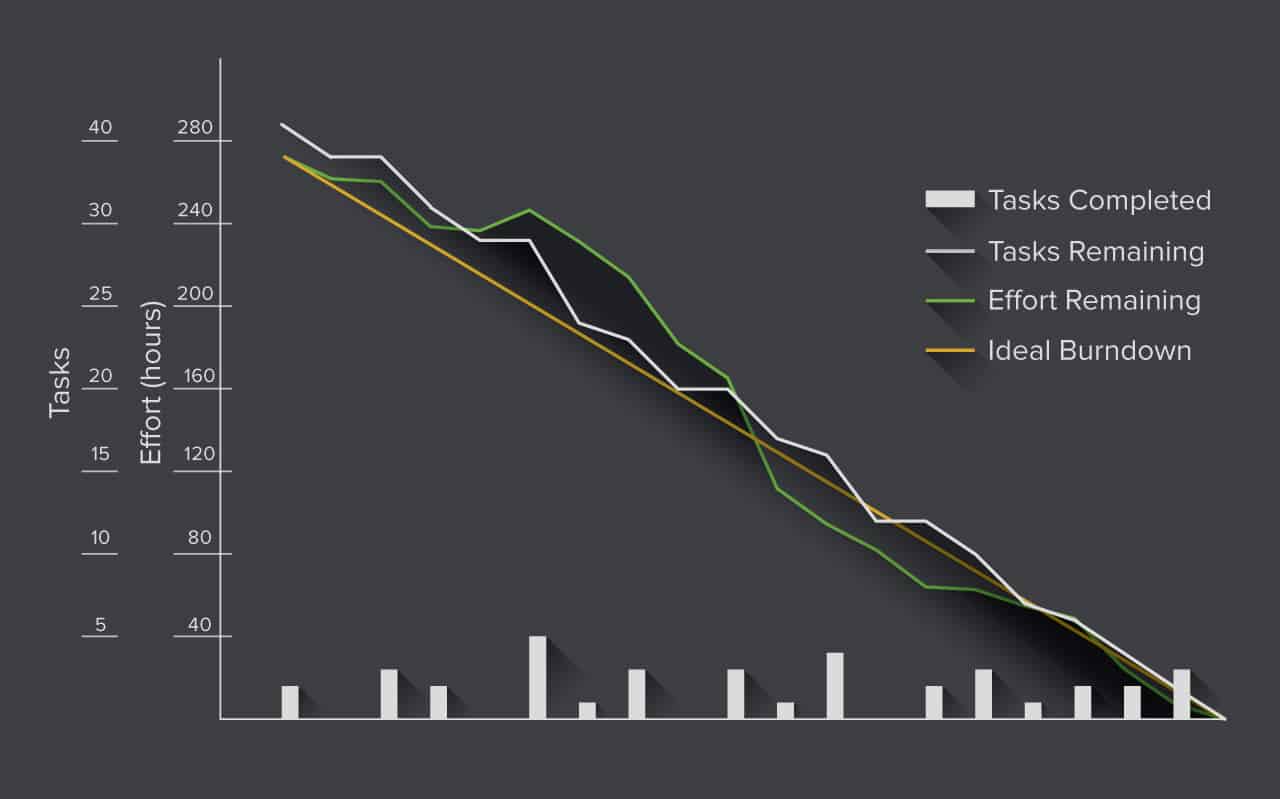 How to Get Started with Scrum

Working with Scrum often means changing the team’s habits. They need to take more responsibility, increase the quality of the code, and boost speed of delivery. This level of commitment acts as a change agent; as the teams commit to sprint goals, they are more and more motivated to get better and faster to deliver a quality product.

Depending on how familiar your team is with Scrum, you may also want to look into training sessions. Certified Scrum Coaches and Trainers and Scrum Alliance Registered Education Providers can help your team learn and embrace Scrum.

Use Smartsheet Card View during your next Scrum meeting.